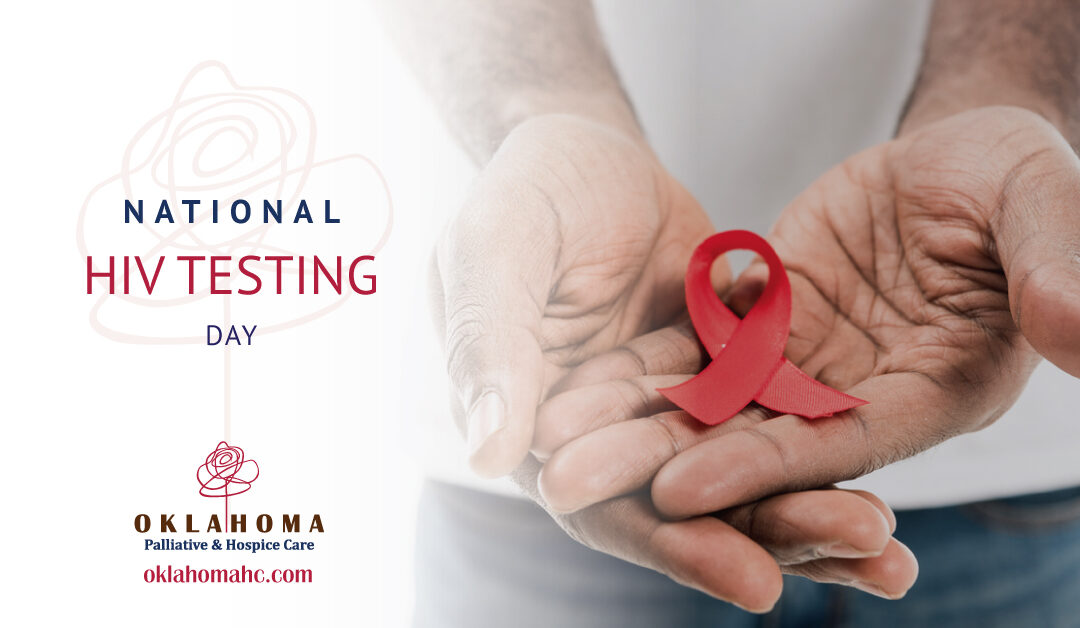 June 27 is recognized as National HIV Testing Day across the nation. Knowing your HIV status helps you stay healthy. According to the Centers for Disease Control and Prevention (CDC), around 1.2 million people in the U.S. are living with HIV. Perhaps even more alarming is the fact that every 9 ½ minutes, someone in the United States becomes infected with HIV.

Unfortunately, statistics show that one in five people with HIV in the U.S. are not even aware that they have it because they have not been tested. Furthermore, about 60 percent of all HIV-positive youth don’t know they are infected. For people with undiagnosed HIV, testing is the first step in maintaining a healthy life and reducing the spread. June 27 is recognized as an annual occasion to encourage HIV testing.

The theme for 2021 is “My Test, My Way” — to recognize the fact that today, there are more options than ever to get tested. From self-testing in your own private space or finding a testing site nearby, there is no excuse not to get tested on National HIV Testing Day. Blood tests and oral swab tests are the most popular forms of HIV testing. Blood tests use a blood sample from a finger prick or a larger sample from the inner arm to test for HIV antibodies. Oral tests, on the other hand, use a swab to collect cells from inside of the mouth to test for HIV antibodies.

Traditional HIV results can take between one to two weeks to return from the lab. But, there are rapid tests available that take about 20 minutes to produce a result. There are also at-home testing options. But, only one test, the Home Access Test, is FDA-approved. It can be found at most local pharmacies and online. You can self-test for HIV with the at-home test by pricking your finger with a special tool, placing a drop of blood on a specially-treated card, and mailing it back for testing.

The Link Between HIV and Palliative Care

Palliative care has been found to be helpful in the treatment of HIV and AIDS. Palliative care’s primary goal is to improve the patient’s quality of life through the relief of physical and emotional symptoms. Because people with HIV/AIDS often suffer from other chronic health conditions that lead to increased pain and symptoms that palliative care can greatly help them manage. Both the World Health Organization (WHO) and the Joint United Nations Program on HIV/AIDS (UNAIDS) confirm the importance of offering palliative care across the spectrum of illness for HIV/AIDS patients.

The CDC recommends that everyone between the ages of 13 and 64 get tested for HIV at least once as part of their routine health care. HIV testing is particularly important for people with weakened immune systems, like those in hospice or palliative care.